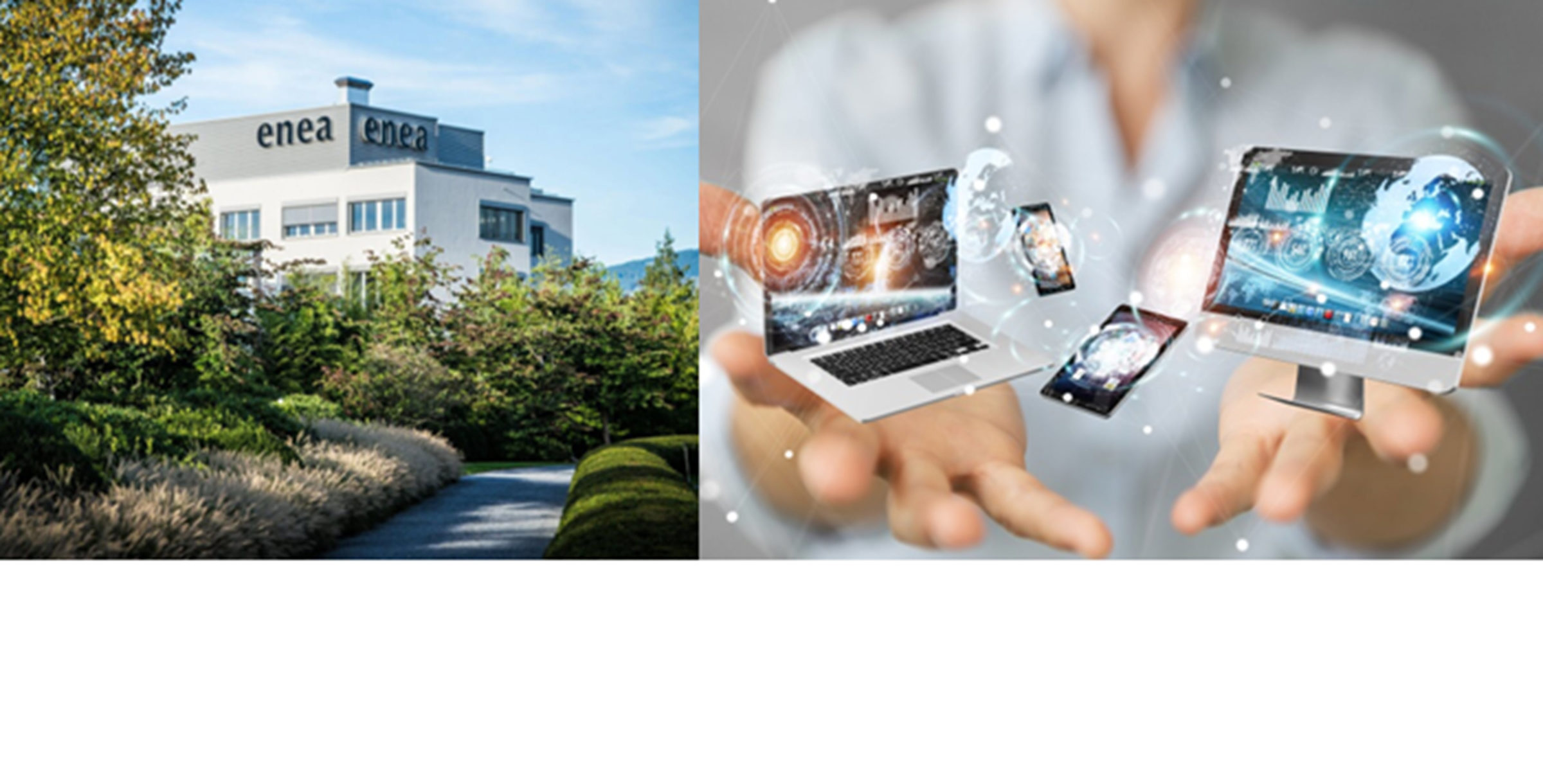 Instead of disposing of IT material, my childhood friend Enzo Enea, CEO of ENEA Landscaping GmbH, Rapperswil-Jona decided in mid-August to give our foundation nine mobile phones, four laptops and eight desktop computers. The phones and two of the laptops have already arrived at our team in Monrovia. At the end of this year, we want to ship the remaining computers to Liberia and set up the first “computer lab” in our Immanuel school. One of the older SAMSUNG Natels found a new owner in Daniel, our security man. The iPhones 4S and 5S were handed out as needed to our staff. One of the laptop computers went to our Head Youth Dept., Samuel Holt (my son Sam) and the other laptop will be used in future by our Head Woman Dept., Myrtle D. Bowier. Our local team – the BTFS Liberia Management Team – was delighted with the gift of ENEA GmbH. With the now implemented in-house WLAN option our staff can work more professional and is well connected. The board of the Bowier Trust Foundation Switzerland thanks the management of ENEA GmbH – especially CEO Enzo Enea and CFO Patrick Berther – for their interest, commitment and generosity, providing help with this wonderful gesture to a Country in West Africas, stigmatised by civil war and Ebola.