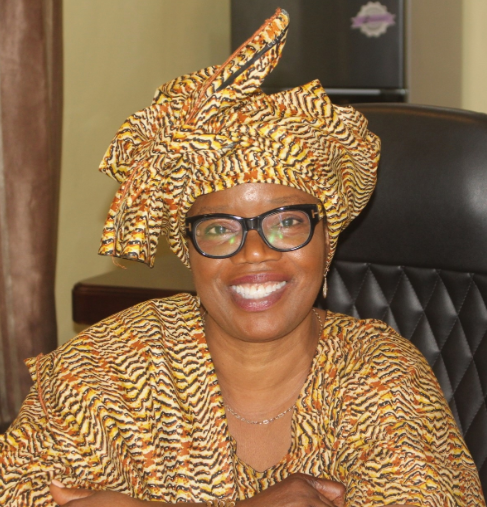 Dr. Yar Donlah Gonway-Gono, President of the United Methodist University of Liberia (UMU) will lead a two-member delegation to Switzerland to complete the signing of a Memorandum of Understanding between OST – Eastern Switzerland University of Applied Sciences, and the UMU. The visit to the OST – Eastern Switzerland University of Applied Sciences will boost the already existing relationship between the two universities. The UMU delegation is honoring an invitation from OST President Prof. Dr. Daniel Seelhofer, which was initiated by Prof. Dr. Michael Burkhardt, Head of Environmental Science Institute and Prof. Isabelle Zulauf-Poli, Head of OST International Relations Department.

According to Dr. Gonway-Gono, the partnership is expected to promote Teaching Staff cooperation and support of the academic capacity of UMU through exchange of information. “International cross country students’ projects and training programs for students will be the hallmark for the partnership,” she asserted. She indicated that the Memorandum of Understanding is in the best interest of the two institutions.

While in Switzerland, Dr. Gonway-Gono will hold talks with Stefan Koelliker, current Vice President of the Swiss Conference of Higher Education Institutions (SHK), Minister of Education for the Kanton St. Gallen, and members of the Swiss People’s Party. The talks will focus on partnership between the UMU and OST – Eastern Switzerland University of Applied Sciences and beyond. She will also highlight NEWAL (Network for Water and Life) Project and how to increase the benefits that Liberian students are getting from the initiatives. The UMU President will also be a guest at a special Rotary Partner event where she will engage other individuals about the growth and development of the university.